On September 15 took place the 22nd edition of the annual festival of the All Japan Budo Federation (Soburen) and of the Nippon Seibukan Academy, in Kyoto’s Butokuden. As every year, the festival is an opportunity for the many martial arts under the Soburen leadership to gather and to present their work and it is with a great pleasure that I accepted Kawano sensei’s invitation to join. Contrarily to last year, many foreign teams were present. Apart from Hong Kong represented by Nihon Tai Jitsu, were also present Canada, Australia, Spain, Portugal, Venezuela, Costa Rica, Mexico, Ecuador, United Kingdom, USA, Slovenia, Romania and Zambia.

In total, 29 teams and more than 200 people demonstrated in front of the Soburen leaders. For Nihon Tai Jitsu, we demonstrated around a dozen techniques of self-defense, followed by the demonstration of 8 sutemi. Even though the time allocated was short, the demonstration has been really appreciated by the Soburen leadership that awarded us a “Best performance” award. Seven teams received an award, out of which we were the only foreign one. Thanks to Ryo Nakanisi who offered to be my uke again this year and helped this happen, despite a preparation limited to be a few minutes. 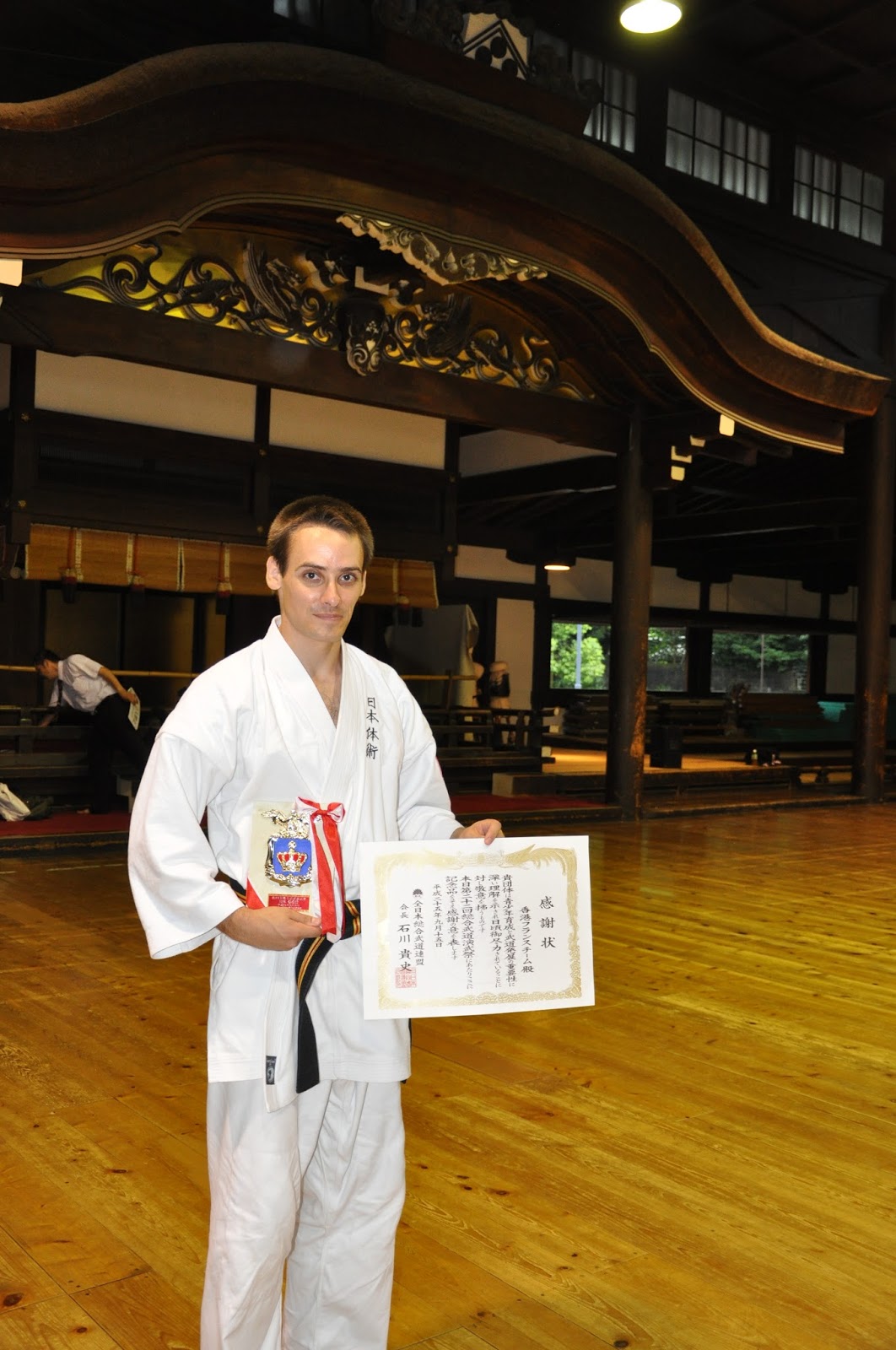