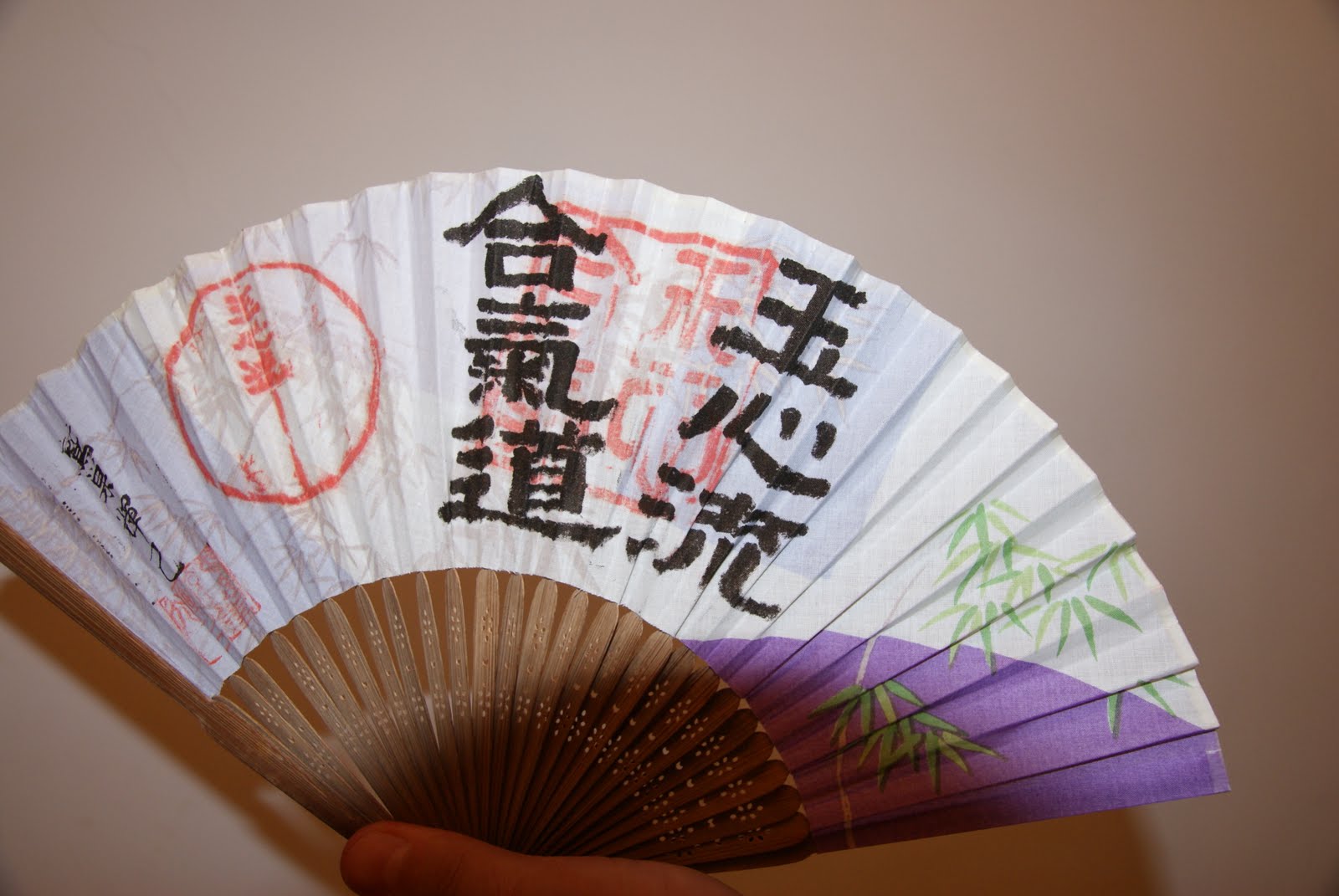 Informations on Gyokushin Ryu Jujutsu are rare and as there is no representative of the school anymore, it’s not helping. Stanley Pranin’s interview of Minoru Mochizuki in April 1983 and some articles from David Orange Jr (mainly on e-budo) enable us to get more insight on the relationship that existed between Mochizuki sensei and this school.

Here is what is said in the article on Gyokushin ryu Jujutsu:

I entered Tokusanbo Sensei’s dojo in 1924. At that time, a teacher of an old-style jujutsu called Gyokushin-ryu lived very near to my sister. His name was Sanjuro Oshima. This teacher was really saddened to see the classical styles of jujutsu disappearing one by one and he was determined to see to it that his own art was preserved. So much so that he requested that I learn it from him. I would go to his house and would be treated to a fine meal. I didn’t have to pay any fees to study and they actually gave me dinner. That was how I came to study jujutsu.

Were you awarded some kind of ranking in this art?

After about six months I received a license called the Shoden Kirishi Mokuroku which would be roughly equal to a first degree black belt in judo. That was the end of my relationship with that teacher, but to this day I still remember his words. “The name of our tradition is the Gyokushin Ryu. The name is written with characters meaning ‘sperical spirit.’ A ball will roll freely. No matter which side it is pushed from it will roll away. Just this sort of spirit is the true spirit that Gyokushin Ryu seeks to instill in its members. If you have done this, nothing in this world can upset you.” At that time I was still a child and so I didn’t understand what he meant very well. I simply imagined a heart or spirit rolling here and there. It wasn’t until I had passed 50 years of age that I can to understand what “Gyokushin spherical spirit” really meant. If you don’t spend 50 years at it, you won’t be able to get it. I had forgotten about it for many years.

What other martial arts did you practice?

I also did kendo. I’ve forgotten the name of my teacher but I don’t think I’ll ever forget the things he said. He once told me this. “When I was 13 years old I took part in the famous Battle of Ueno. Look at yourself! You’re 12, aren’t you? How do you expect to be able to pick up your sword next year being as weak as you are?” That’s the sort of teacher I had for kendo. So, during the time when I was studying judo with “Devil” Tokusanbo, I was also practicing Gyokushin-ryu jujutsu. This system used a lot of sacrifice techniques and others that were very similar to those of aikido. Then, in 1926 I joined the Kodokan in May and in June I was offically promoted to first degree black belt. This was because before that, whenever I’d go out in any competition I would beat the black belts who came up against me. I think I had been more than black belt material for a long time before I received the grading. That’s why I was promoted to second degree the very next January, only a half a year later. The year after that I was made a third degree black belt. I guess I must have been about as strong as most third degrees during the time I was ranked at the second level. After all, I had been doing judo since before I entered grade school.

The first levels in Gyokushin Ryu Jujutsu were only focused on katas, making the training very austere. Quickly, Mochizuki became the only student. He received the Shoden Kirishi Mokuroku after 6 months and left the school to focus on Judo, more fun. Sanjuro Oshima asked him to keep going, saying there would be a lot of sutemis after. According to David orange Jr, Minoru Mochizuki didn’t really learn the sutemis at that time, but the katas and poems of the school (his source is Mochizuki sensei). As we can see in Pranin’s interview, it’s only a few decades later that he understood the principle of “spherical spirit”, he then searched a teacher of the school and discovered he was the only one still alive. That’s how he decided to recreate the school and rediscover its techniques (especially the famous sutemis).

On the name of the school, Mochizuki considered his sutemis as « Yoseikan Ryu Gyokushin Jujutsu ». At the end of his life, he passed his school to his son Hiroo, founder of Yoseikan Budo. His former students in Shizuoka then changed the name to Gyokushin Ryu Aikido. They recently came together as a the International Gyokushin Ryu Aikido Federation and their website is available here for more information.