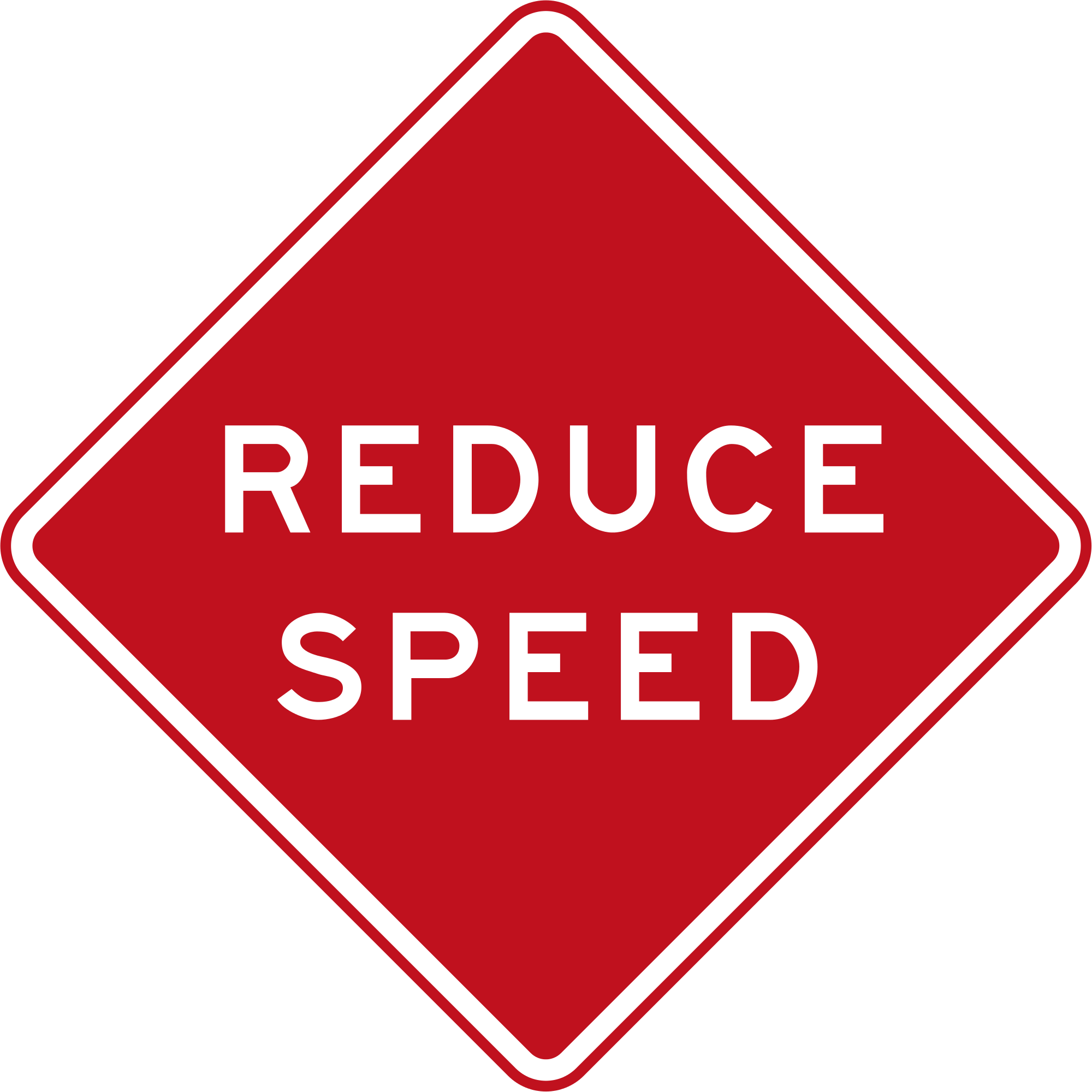 Learning martial arts can be a daunting and frustrating task, as we try to re-educate our body and brain to be better coordinated and more efficient. This is sometimes hard to understand, in particular for beginners, who just see the final of the technique: finishing Uke. But the final doesn’t matter, only the journey does.We often tend to overlook what is shown in front of our eyes. In the case of martial arts, we are talking about quality of movement, positioning, unbalancing of Uke, the timing, intention, and much more. Use ending up on the ground is just a mere consequence of these elements brought together correctly. But if one does not realise that, he might see the ending of the technique as the objective to pursue, no matter what. And because we want to throw, we go faster, and stronger. Rarely better.

Going fast and strong is often a mirage. It makes you feel good about yourself because you managed to throw your opponent. It also makes it feel more “real”. There’s nothing wrong in this, but the question shouldn’t be to know if whether or not you managed to throw him, but rather whether you learnt something.

Going fast is training your mistakes

Learning a new way of moving requires time and it is very unlikely you are going to be able to do it at full speed in a totally free context overnight. When training, you want to understand how to manage an attack, the distance and timing associated, the angles, your opponent as a whole. That requires a strong understanding of both your own body and of the one of your partner, as well as the Maai between the two of you. Not a small task and that’s even more true the less compliant your Uke is. From that point, it’s pretty clear that going fast and strong is just going to make you rush, tense and actually waste a lot of energy and time.

Because yes, the paradox is you go faster when you go slow. Why? Because when you go fast, you usually go fast on the first movements, then strop, then move fast again. These breaks are considerably reducing your overall speed, but not just that, they also give more opportunities for your partner to take and counter. By rushing you will also generate unnecessary tensions in your body that will actually slow you down. The best way to be fast remains to do only what you need to do.

Going slow brings a lot of advantages, and it’s no surprise that famous internal schools like Tai Chi emphasise slow motion training to improve quality of movement. My opinion is your speed should never be too fast that you’re breaking your flow, if you can move fast and do that, then that’s not too fast. If not, just cool down, and take it slow. Once your body works better together, you’ll be able to go faster.

For this to work, it obviously matters that the speed of Uke’s attack doesn’t go too fast. If he goes fast and you don’t, you’ll get hit. If he goes slow and you go fast, well that’s a bit too easy and what will happen when he goes fast too? Can you go even faster? Slow training on both sides allows to catch opportunities to counter and improve your brain-body connections. It leaves you enough time to think of what is going on and what can happen next to plan your next move while still in the previous one.

Training slow is so important that one of the most advanced Kata we practice in Nihon Tai Jitsu, Hyori no Kata, is performed in slow motion. This kata focuses on kasha waza (counter techniques) and its pace is key to understand how to move properly to stop the opponent’s technique and counter it.