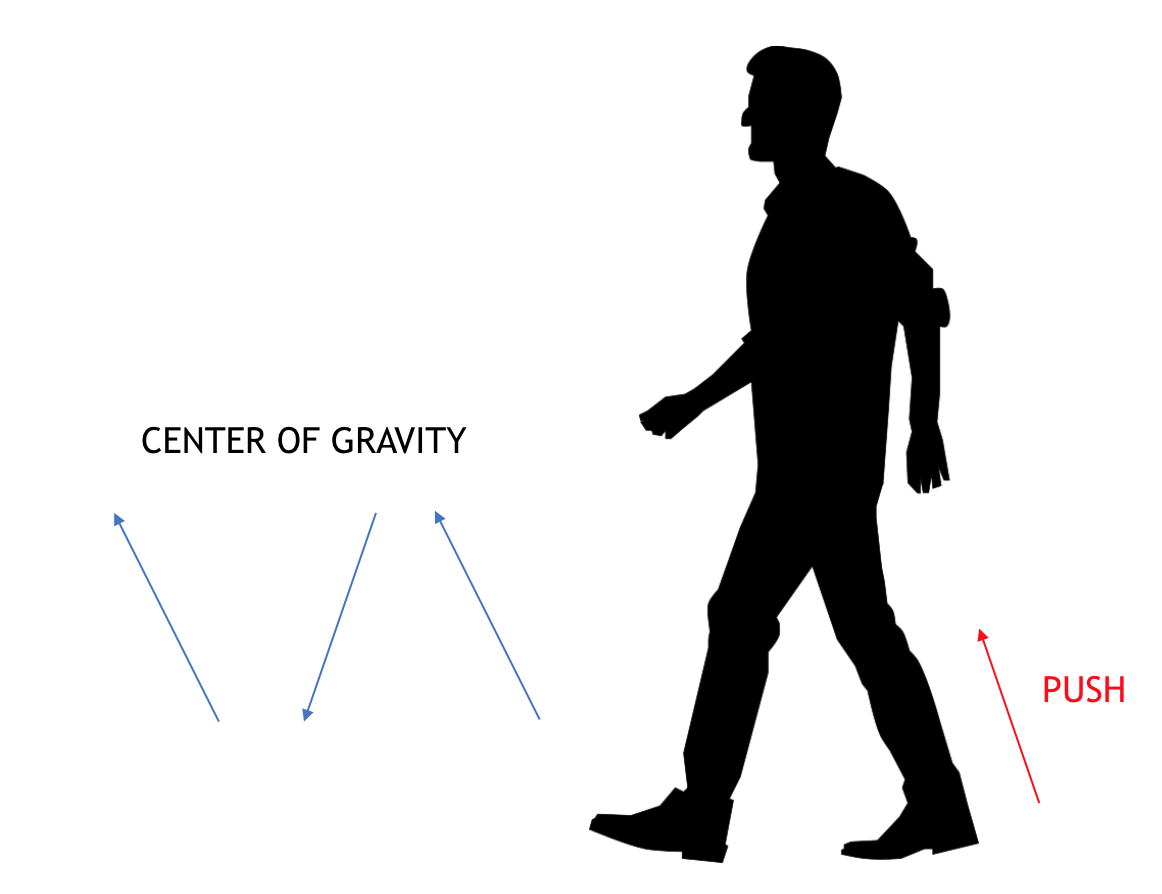 Walking is one of the most basic and common human activities. From a very young age and from the moment we are able to move, walking replaces any other mode of locomotion that doesn’t use a vehicle and is therefore an integral part of us. The ways of walking, on the other hand, diverge, and one could almost say that there are as many as there are people, since we all build walking patterns that are recognizable from afar.

In martial arts, walking is also a fundamental topic and many “internal” arts are addressing the issue. In Chinese arts, we immediately think of Bagua, that was made famous by its endless circle walks around a tree, but arts like Tai Chi are also clearly addressing the issue, and slow motion walking drills are commonplace there. In Systema, in the recent seminar I took part in, we also did quite a bit of fast and slow walking exercises, with no special instructions with regards to the movement except feeling what was happening and trying to coordinate the walk with the breath. As for Aunkai,  as all practitioners know, we learn to “stand, walk, and sit”. Why is walking that fundamental? Simply because one must be able to move his structure optimally during a fight as well as in life.

There are many ways of walking as I said before. However, most people follow a more or less similar pattern: the foot pushes into the ground, which has for consequence to raise the center of gravity, the other foot then reaches the ground, usually on the heel (which is even more true when wearing shoes), and “unfolds” to the tip of the foot before starting again. In parallel, the spine is twisting, the right arm and the left leg going forward at the same time, and vice versa, which leads to a shortening of one of the two lateral myofascial lines with each step.

Walking backward differs significantly, as our ankles, knees and hips are not symmetrical joints.The consequence of this is that it is difficult to push in the ground when walking back. The hip removes the leg, the center of gravity stays on the same line. If one pushes the same individual when walking forward or backward, one realizes that his balance is much more precarious in forward movement than in reverse. Which explains why I walk forward as if I was walking backwards, among other quirks that I will explain below.

In a schematic form, a typical walk looks like this: 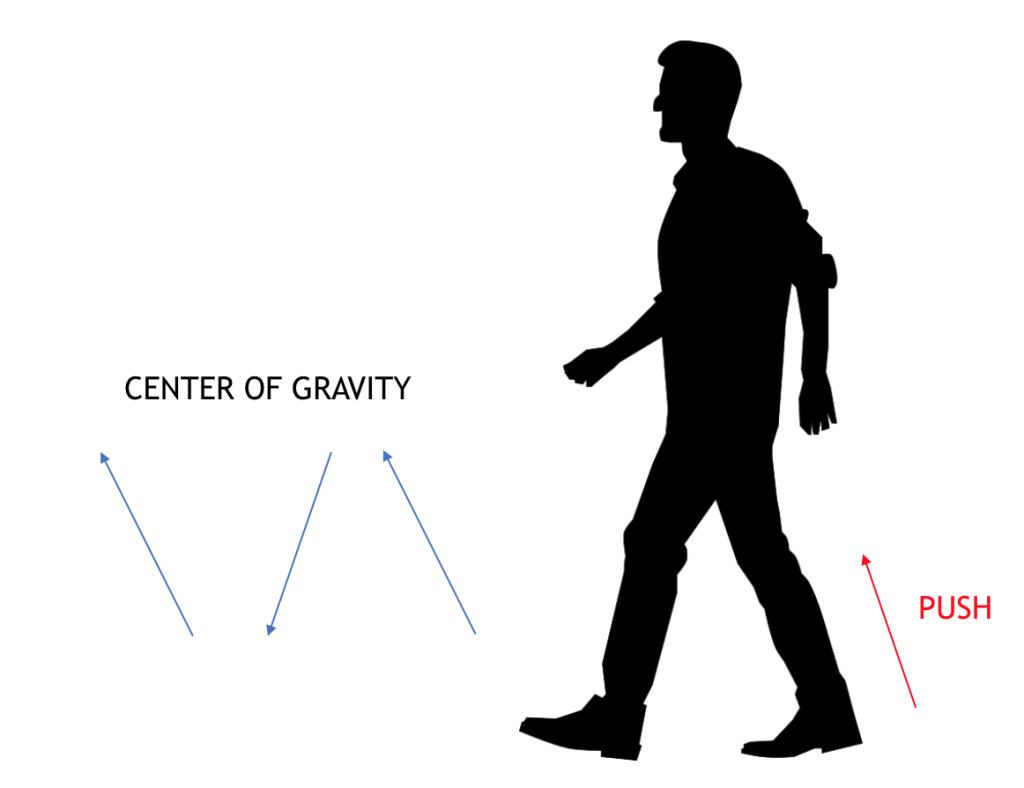 For several years, I have regularly been asked if I’m limping. A question I have always found rather odd … until earlier this week. Let’s be clear, I am not limping. When you are, you usually put more pressure on one foot than the other to compensate for either pain or the difference in leg length. This, in turn, clearly alters the height of the center of gravity and in some cases encourages a spin of the upper body. In my case, I try to keep my center of gravity at the same level, and to keep the “box” (inside of the shoulders / inside of the hips) intact, so I do not twist the torso. Why this recurring comment then? Because my “pattern” does not correspond to a usual walk and that it is different enough that one ponders if I have an issue. I discussed it with some people who confirmed that they had noticed that my pattern was different, but mostly because I’m moving in a straight / stiff / rigid way. In fact like a wooden board that makes a horizontal translation, in the mathematical sense of the word.

How do I walk?

I actually use several different patterns, according to my research of the moment, and I consider walking as a training like any other, easily accessible, and possible at any time of the day. Whatever pattern I use at any given time, I am looking at:

– maintaining the center of gravity level

After this conversation earlier this week, I watched people on the street and tried to walk like them to feel the difference. The major difference I felt came from the legs, that were much more involved in the movement. I immediately lost speed while feeling a much greater physical effort.

Gravity is a universal force against which we don’t stand much chance. Instead of fighting it at every step, I am embracing it and using it to move my body. Concretely that means that I move by “falling” from one step to another and that my legs are just here to keep me up an running. My pelvis is pulling me forward and down. 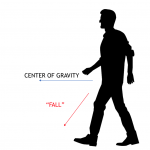 Instead of starting from the pelvis and falling at every step, the idea is this time to be pulled by the chin, horizontally, which also removes the load in the legs. This is done without the head being physically pulled forward obviously to prevent it from losing its alignment with the rest of the body. 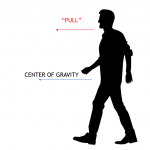 Both methods have different benefits, and it is interesting to explore them also in exercises such as “Walking Maho”.